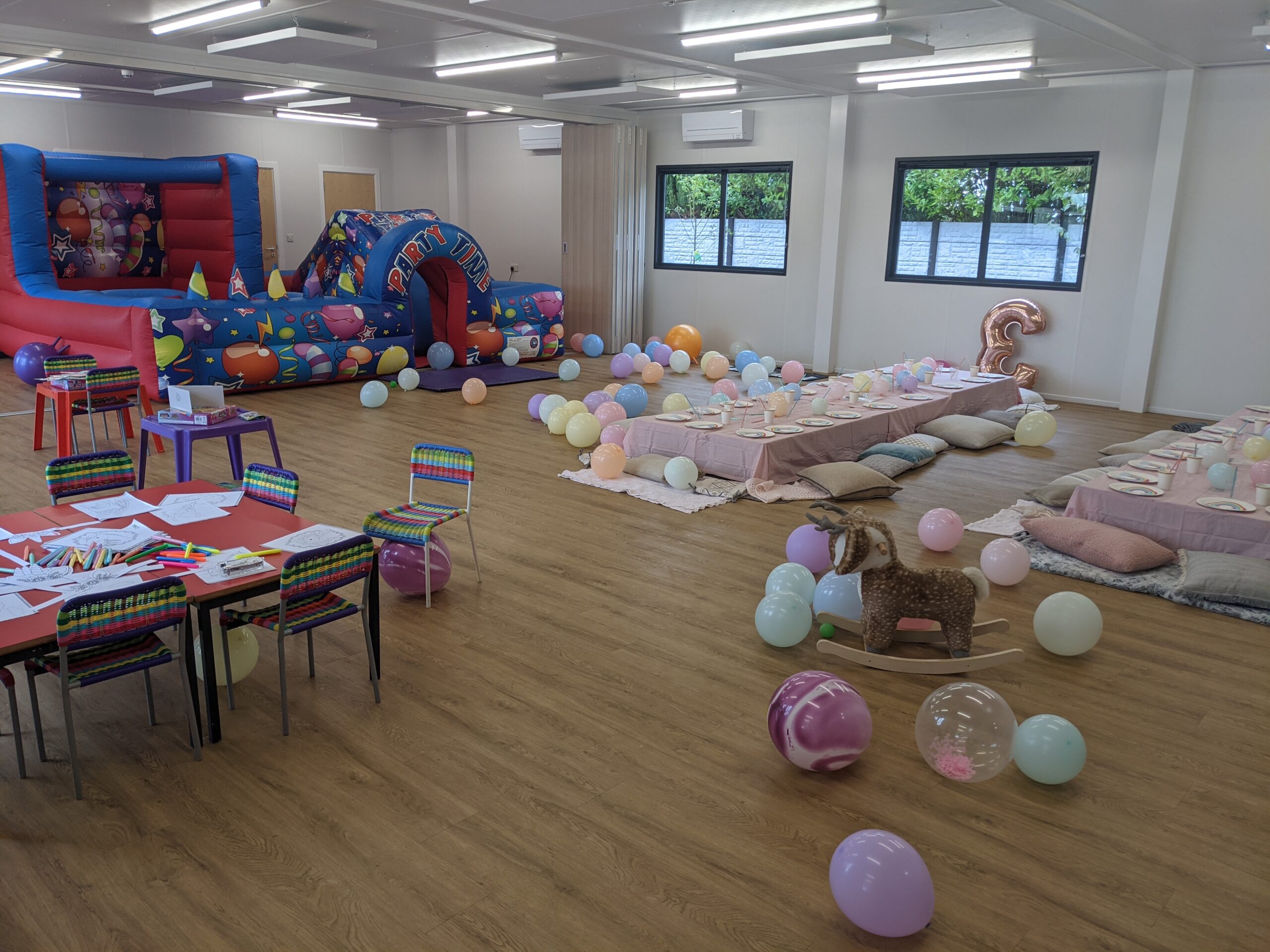 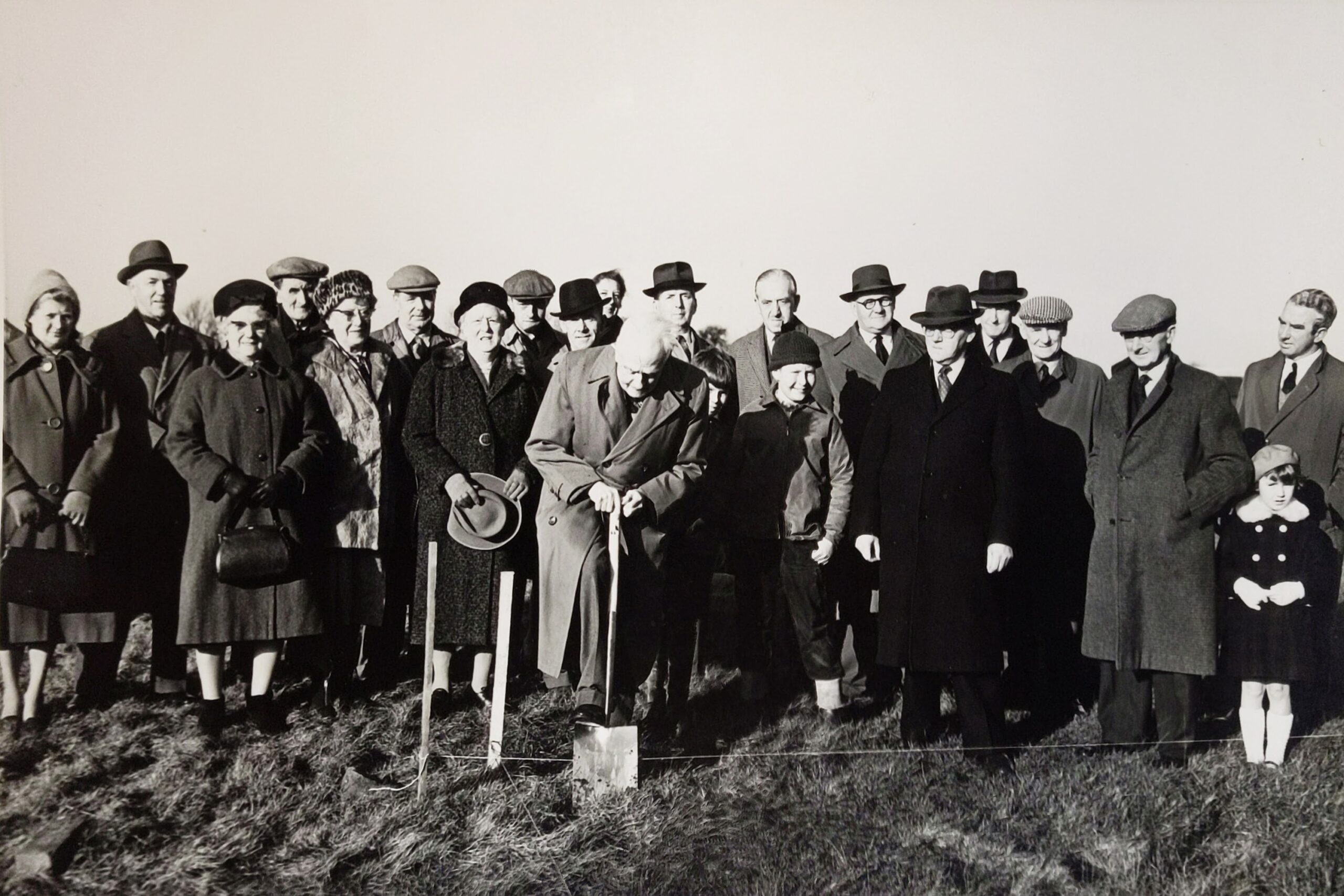 Founded on the 26th of April 1944, Hesketh Bank Village Hall was established to provide a focal point for the well-being of residents, supported by the Parish Council and recreational and sports clubs in Hesketh Bank of the time.  They were gifted the plot of land on which the Community Centre now stands, with the ambition of building a multi-purpose hall and became a registered charity on the 18th of November 1963.  With grant aid from the Ministry of Education, they broke ground on 1st February and the foundation stones were laid on 21st March 1964 of what you see today as the ‘Front Hall’.  Master Harry Edmondson, owner of H. Edmondson Car Sales today, is pictured at the ceremony and laid one of the bricks.  The Hall officially opened on 1st September 1964 with the intention of it becoming the entrance to a much larger facility in the future. 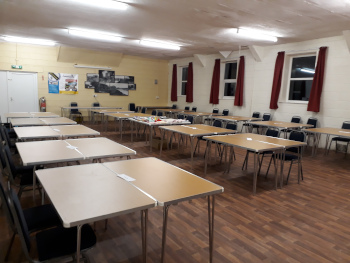 In 1984 villagers were drafted in to relocate an old Mess Hall from RAF Weeton which became the ‘Back Hall’ .  For many it was the start of their educational journey in the ‘Happy Days’ Nursery it hosted for several years.  There was also a youth club and Mr & Mrs Birkby established a library in the Front Hall.

In 2010 a Multi-Use Games Area (MUGA) became available via the Parish Council and funded by Sport England,  which the Trustees agreed to home, in a project led by Maureen Baldwin.  As a result, the Trustees decided to become Hesketh-with-Becconsall Village Community Centre to better reflect the area it served and the role it played as a non-denominational facility for all. 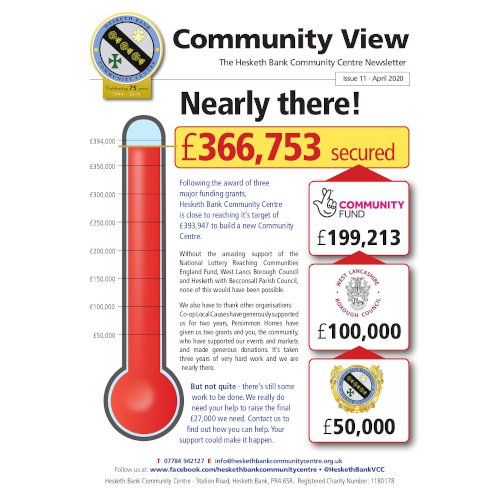 In 2019 the then Hesketh Bank Community Centre celebrated its 75th birthday whilst Mr & Mrs Ellis headed up the campaign for funds to redevelop the site, thus ensuring that it will support the residents of the ‘Northern Parishes’ of Hesketh Bank, Banks and Tarleton for many years to come. 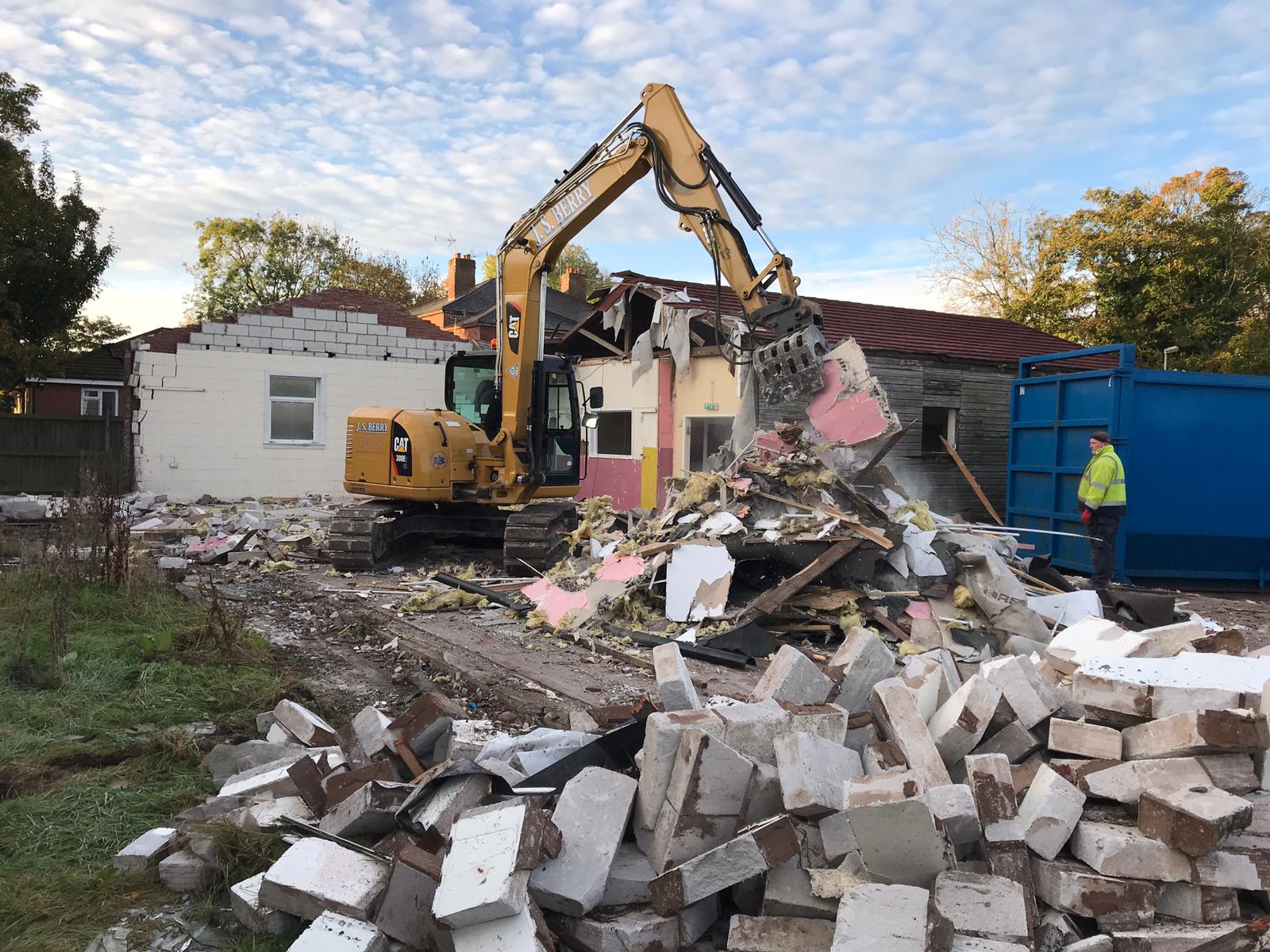 In October 2020,  having secured the funding for a brand new, twenty-first century building, the initial stage of the Centre’s redevelopment began with the demolition of the back hall. 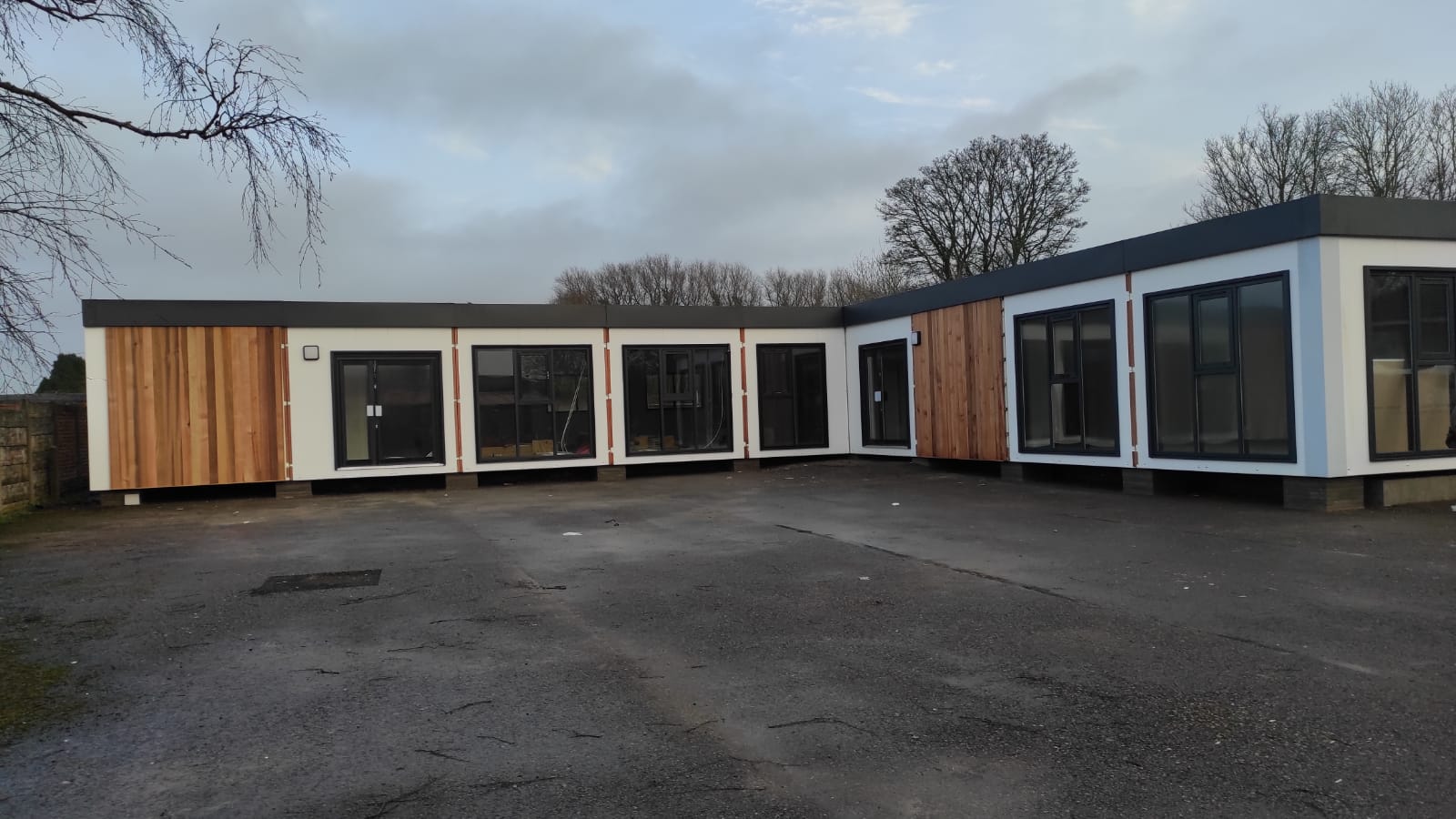 In January 2021 the new hall began to take shape. Over a two day period the modules for the new building were dropped into place – securing the future of the facility for the people of Hesketh Bank, Tarleton, Banks and beyond for the next seventy-five years.